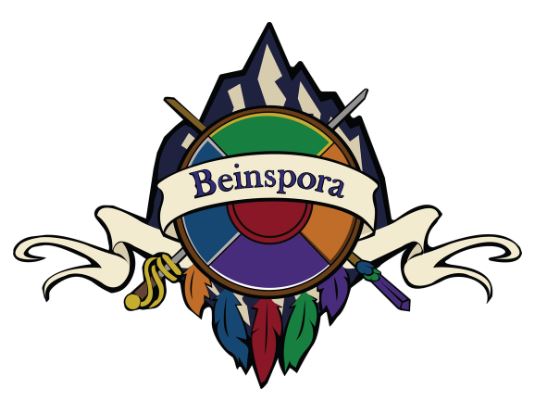 Proposed Plot: The world of Contera, where scuffles and politics divide the land into many different clans of people. A "Voice of Contera" speaks to the clans in an unbiased way. Some of the clans regard the Voice as a deity, while some believe it is an ancient Fae.

What We Expect: In this high fantasy Larp, players will join different clans based on culture, belief, or in-game race/ethnicity. Quarrels, differing beliefs and possibly war could break out in this larp depending on the context, as not much has been given out about the main plot, however that could very much be the point and have the players create their own plot to run as it is a freeform larp.