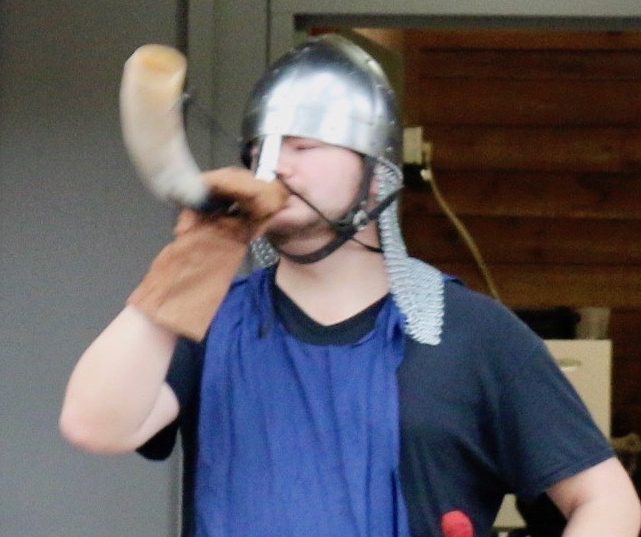 Creating a character’s backstory is one of the most important component’s of LARPing. You decide the details that will impact your character’s destiny, and have to remain loyal to this when in character. Your player type will drastically change the characters you choose to play. Here are some basic questions to answer when creating a character:

Some component’s of who your character would be that get set once: Race, gender, age, height, weight, etc. Don’t focus on what your character is here, focus on how others would see them if they didn’t say anything.

This is what everyone wants to jump to when creating a character. A crazy example would be: I want to be a ninja cat that shoots lasers from my eyes! Get excited about this, and try to think in terms of balance. Your character isn’t going to be all-powerful.

Where does your character live? And does he have any connections to other parts of the world? There are many purposes for location in your backstory. It will help give your character basic knowledge. Someone who lives in a court is going to have different mannerisms from those who would live in a wilderness commune.

This is my favorite area of creating characters – how they act. Don’t be afraid to give your character’s flaws – as there is no such thing as a ‘winning’ character. Are there controversial subjects your character would have an opinion about? Does your character have a speech impediment, amplified emotions, or tragic history that would shape the way they view the world. How did they come to be?

Think of something original here. Take it from real life circumstances that you’ve seen and treasured in the back of your mind. Or perhaps pull from your own personal experience, and amplify it by a thousand. Don’t make your character friends with everyone – choose to make some enemies. Don’t make your character strictly obedient to whatever everyone else chooses – find somethings that might make you unpopular.

Gilbert is a man in his late twenties. He doesn’t know how old. He isn’t able to count very high. He just loves to breathe. Mainly out of his mouth. He never learned how to breath out of his nose.

He became a guard after his parents kicked him out. He only knows his city and the forest outside. He wishes he had a shield to hide behind, because he closes his eyes when things come at him. He got made fun of a lot as a kid. As an adult, he doesn’t tolerate bully’s. Gilbert’s never had a girlfriend, but he’s always looking. It might actually be a little creepy.

Everyone laughs at how he acts. He dresses crazy, and doesn’t look in a mirror. He’s always striking a pose. He’s loyal to his friends, but not exceptionally brave or courageous. He often will act like a kid, asking for the same thing over and over and over again. His memory is pretty short.

Gilbert’s mission is to protect his city and not die. He doesn’t want to be a hero. But, most of his guard friends have died. How is he still alive? Maybe it was divined.