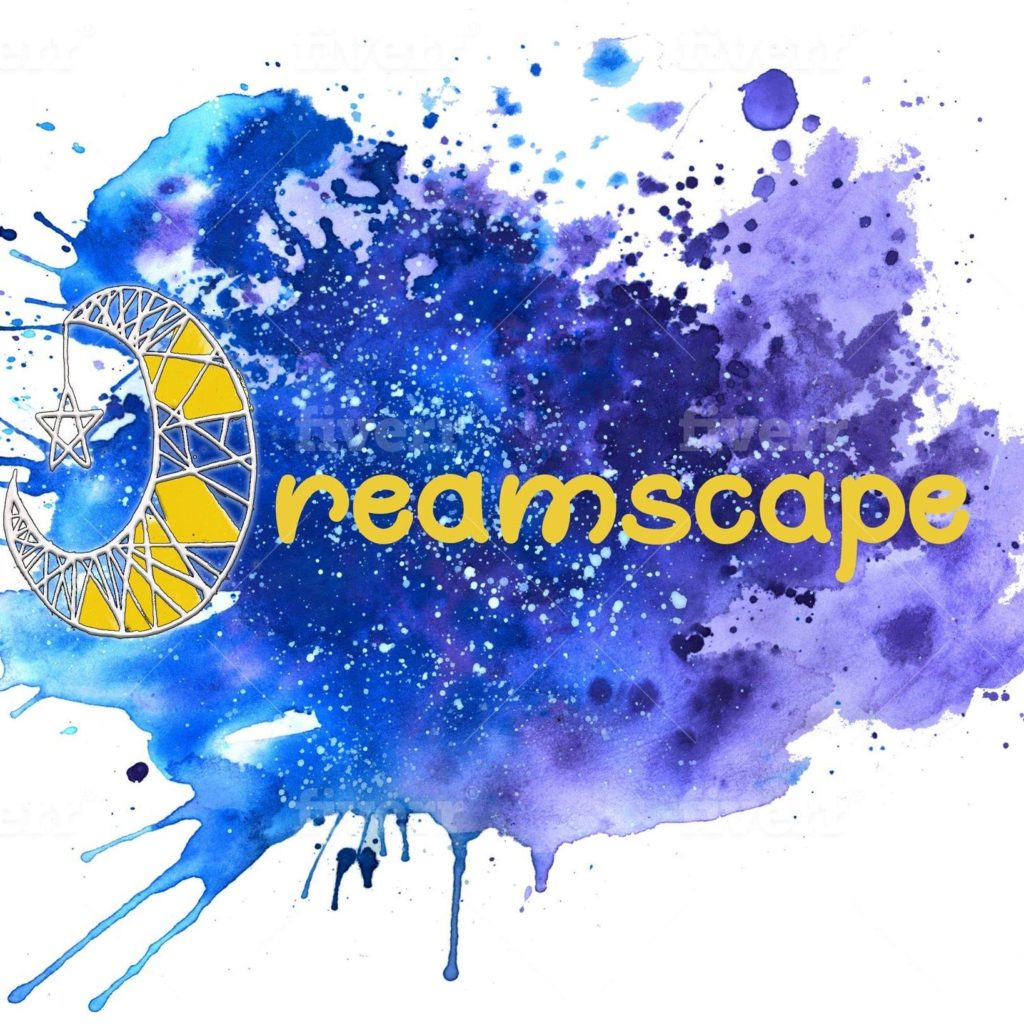 Some May Consider Themselves Prisoners, To Me It’s My God Given Fate

I feel compelled to transcribe this story, of my journey to a hospital and how I came to find myself here… in this castle, which has seemingly become my home. I’ve once heard the saying, that intention and intelligence are not uniquely one thing, and I could not agree more. While I have made my mistakes, I believe that the powers that be have judged my intentions and found me to be an asset that is destined for something… remarkable.

I found myself in a garden of poison. Plants created walls that prevented an easy entry into a building that I could only describe as a ‘fallen’ hospital. I saw monstrous beings comprised of these poisoned plants, and one of my own wept in eternal perpetuity. I found myself in the company of a werecat, gargoyle, gorgon, fallen angel, and several other beings. We formed an unlikely party, and stumbled into a hospital where people needed help. Alas, we were too late for the fallen angel that fell victim to some dark practices.

Choose a Different Medical Professional for Your Needs

There were abominations in the hospital that were not created through the light… these beings were brought back from death for the purpose of destruction and mutilation. My party quickly dispatched these things… unscathed and untouched. We followed trails of blood that took us nowhere, and investigated occult symbols that scattered across rooms dedicated to the healing and perpetuity of others. There were many races that fell victim to this dark necromantic science.

We continued to explore an office with crystal balls, scrambled translations that made no coherent sense, and a painting that only engaged feelings of nausea. Following this, I was taken to one of the most holy sites, that I have ever seen. I offered a sacrifice, and a warm light took me to this place.

I know this is my destiny.

I’ve been chosen by fate.

Attend Dreamscape LARP with us!

The above is a short summary of my character’s interaction at a Play a Day digital event hosted by Dreamscape LARP. The game had the feel of a Stephen King novel, driven by a dark fascination in a world where anything was possible. The magic and spell component of the game was incredibly vibrant. Having experienced a multitude of games where spells were limited to once or twice an event, spells here were more abundant and interpretive to the situation.

Our adventure was aided by several members of the Dreamscape team, including Jaime who serves as the New Player liaison. As a first time interaction with the game, they were incredibly passionate about the story, mechanics, and overall welcoming to our party which was composed entirely of new players.

The game continues with other digital missions, and online roleplay on Discord.

In October, the LARPed crew is set to attend this upcoming event where our characters will transition over into the live in-person version.