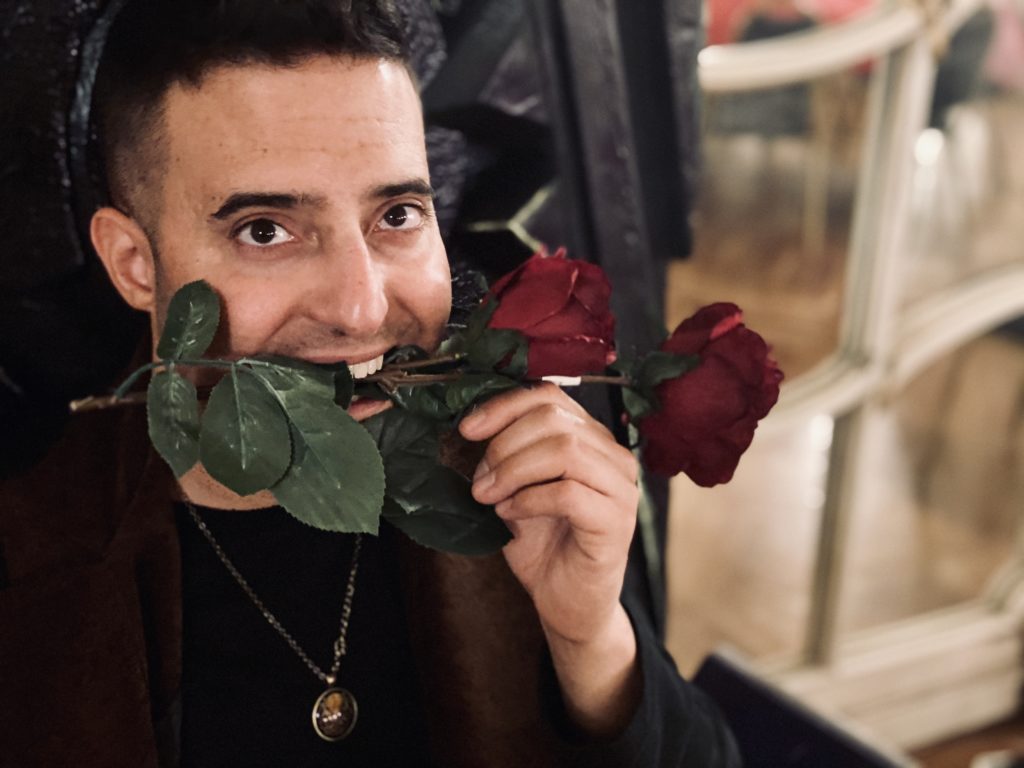 Reaching out, the wizard king sung a spell with words never chanted before. He held out his hand and beckoned for his enemies very heart to leave the sanctuary of its body. The spell landed, shivered down through the body, and whether through lack of will or inexperience, then flew back at the King. His body fell lifeless. His own heart no longer beating.
– The final moments of Gu’illas, King of the Airdale Elves

While we all might not be able to relate to being a wizard king, a portion of this is some proven science – for something to live, the heart must beat. To any successful game, like Dragon Thrones, people are that very heart beat. Each passionate person a strong rhythmic thump that courses fresh life through the very veins of the game.

I recently posed a question where I asked people what made them feel the most welcome at a game, and their responses reinforced what I already believed to be true. In all responses, people played a critical role:

LARPed is created on the basis that friends game with friends. And the more we look into the world of how games are created and run, here are three best practices that we’ve seen out there:

If you’re reading this article, and are looking for a game that welcoming people are going to, check us out on Facebook and see a list of upcoming events we’re attending.

3 thoughts on “People are the Heartbeat of LARP”