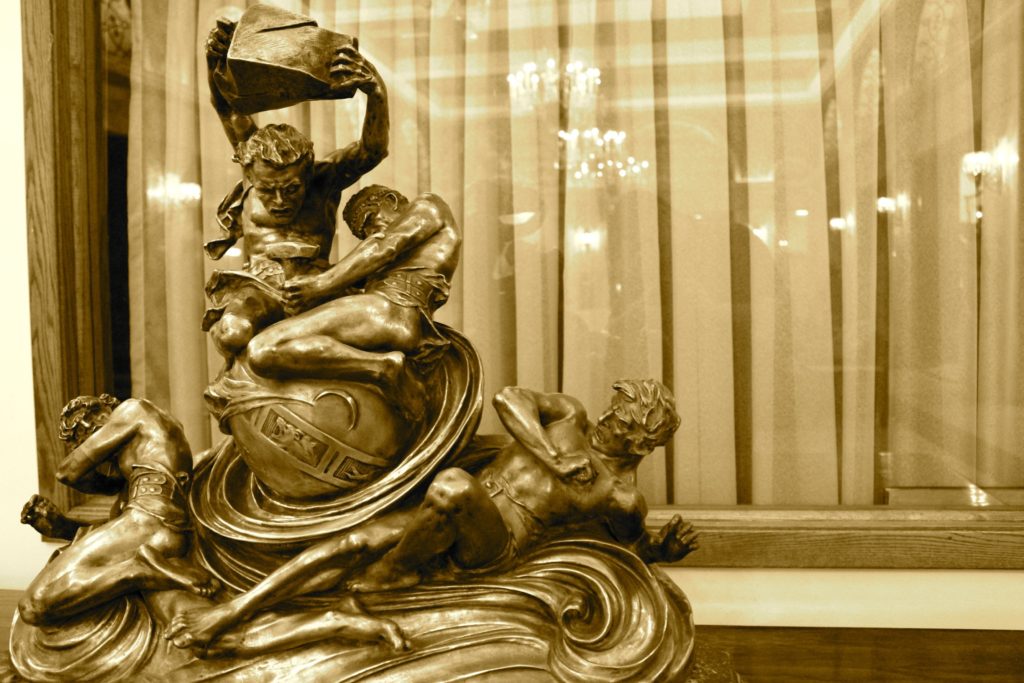 Special Notes: This is a spin-off event of pre-existing lore. Lodging is not included.

Proposed Summary: New World Magischola: Imperial takes place in a magical world where you will attend classes and are promised to be faced with adventure, rivalry, and monsters! Gameplay choices that affect the outcome of certain events are also promised. Some are rebels, some are elite, and some are just there to learn.

What We Expect: Like other Magischola events this one will likely be very light on mechanics and very high in roleplay and character created plot. That being said diplomacy will most likely be the best bet as everything mechanics-wise between players will likely require consent. Plot affecting choices are going to be available so this event will most likely have multiple endings depending on how interested and included in the plot certain people are.