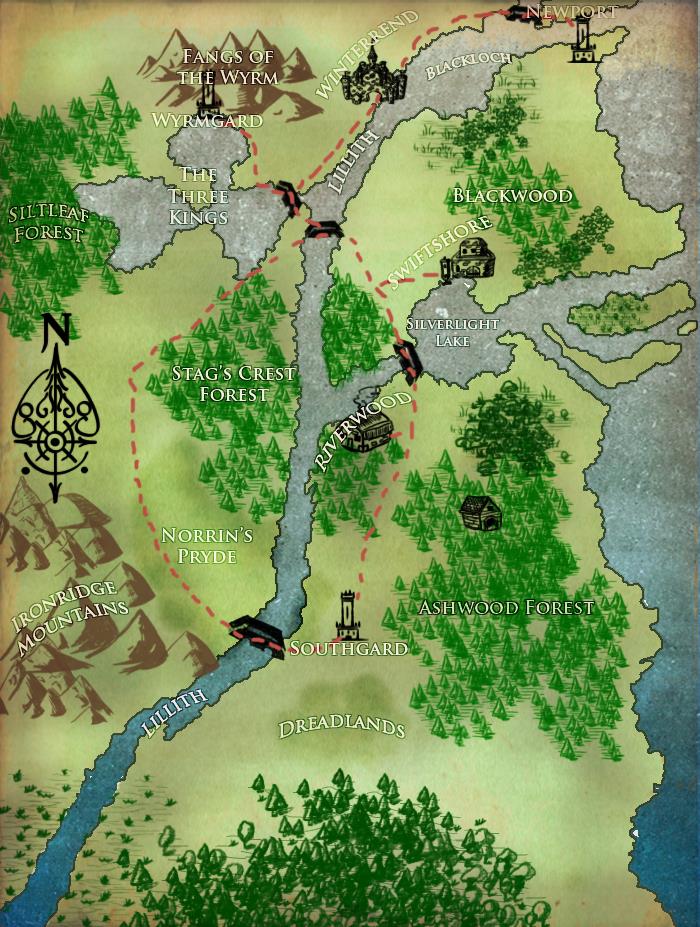 Summary: Origin LARP is an ongoing Larp that originally debuted in Florida, and is now set to end play-testing in March 2020 to go live in Dallas, Texas.

The Advertised Plot:  A portal called "the Nexus" has opened and it allowing extraplanar creatures to enter the world. The town of Cinderfall goes about their business as a community while constantly dealing with the magical and demonic consequences of the Nexus.

How The Games Went: I have been to Origin five times, so instead of how each individual weekend went I will give some highlights and plot-points from the games.I played a fighter named Reiko who was a two-handed tank, and part of a family called "the Relelharts", which was more of a mafia than anything.

Most likely my favorite thing about Origin is how there is always something going on! Modules and small side content is always out if you look for it. I have played on the NPC side of things and it's one thing straight to another, not only that, but it was all logged and planned, even the side content!

My favorite NPC was from the first game I attended, his name was Ramos. He was an occultist barkeep and owned a skull he called "Sebastian". He advised people not to touch the books on the tables, one person did and was electrocuted. On Saturday night me and a friend were leaving the tavern and he said "Sebastian will be out tonight". About five minutes later a monster appeared from another realm and took about six people to kill. Later that night one of the townspeople was turned into a werewolf and we had to beat him to the point of death, which was an interesting take on PvP.

Another event had us go to areas with high elemental activity of each element and perform a ritual. It was extremely funny because almost all of the monsters had knockback abilities and could knock us into the ritual, ruining it. This happened several times. On most circumstances players would deal with permanent side affects or death from disrupting a ritual, but it was a mandatory one. It took us quite a bit to do all three, but we found some fun workarounds that could stop them from knocking us back, namely somebody buffing people with resistant abilities.

Lastly, probably the biggest module run in the game's history, Raphael, the game's strongest character had ascended to demi-godhood and gone around the town turning people undead and destroying areas. The town attempted to stop him, but with some of the town being too afraid to even attempt to fight him, they failed. It was a great way to have a character retire, and I appreciate how instead of having this character you grow attached to just stop existing, you could have a little module all to yourself.

Summed up, I cannot wait for Origin to come back, it did a lot of things other LARPs would not do and definitely broke the mold in it's domain. It had a lot of interesting plot that got left on a cliffhanger and would be very interesting to finally come back to those points in the future. Keep an eye out for it's revival and you might get a chance to try it for yourself!