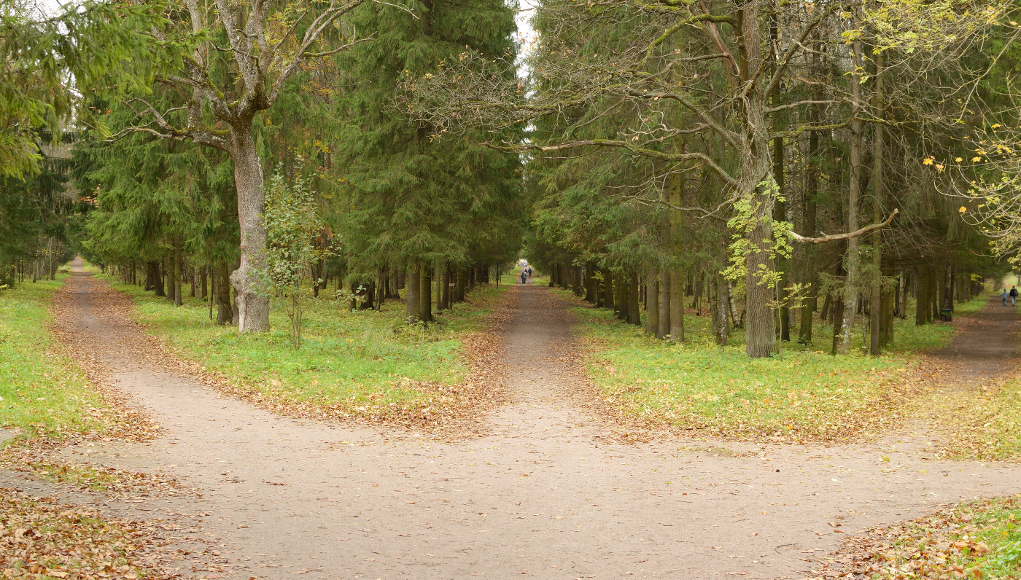 Introduction:  Requesting content for yourself or your party can do a lot of good. It can let the GMs know what kind of things interest you as a player and as a character and how to go about approaching you in-game in the future. There are plenty of reasons and way to get custom requested content and it can spice up the game and create a unique experience!

Creating Personal Plot: Your character can definitely be caught in a crowd of other characters and players that are here to create a name for themself. Asking for personal plot can be as simple as saying "my uncle says he is going to be in town and I'd like to see him" or "I want to pursue contacting my diety". Creating plot like this makes your character more interesting and more the GMs can do with that character when giving you plot in the future.

New Areas: If you've ever talked to an NPC in game they most likely have had a story or two to tell, or maybe you have killed a foreign monster and someone mentioned where it was from. Somehow you have heard of a new area. These areas can be way more than just flavor speech if you wanted them to be. For example  an NPC told you a story of his homeland "Fungletown" where mushrooms are in no short supply. You could then say "We would like to see if there is a way to get to Fungletown". This opens up more areas for possible encounters and plot and makes the in-game world feel a lot bigger.

Needing An Item: Pretty simple, if you needed a specific item that may or may not be hard to come by, you could always request it. A merchant may be sent in with just the thing you are looking for, or maybe for rarer things you may be looking for it may begin a module to go obtain it.

Dropping Off Letters: This is always a fun one! Writing letters to certain characters and requesting something from them in-game is a great way to ask for content. You could, for example, write a letter to your friend who is in another town and ask him to come see you. You could always send a letter to another player as well creating in-game drama among other things.

Word Of Mouth: This method is more through actual roleplay, making it the most effective in results of the plot that comes. A good example is an NPC comes into town and is selling goods, after talking with him for a bit he claims he is going to head back to the merchant's guild, you could then ask "oh, tell my old boss Gandor I hope to see him soon would you". This not only creates a tie to you and a faction, but also creates a chance that a character could come visit you.

Just Asking: While the other methods are a lot more roleplay inclusive, asking for plot will always be the easiest and most direct in terms of getting it to happen. Doing this too much would obviously not be good, as it does shy away from the in-game interactions you can have and the plot that is going to be ran with the pool of NPCs at the time, but once in a while it's an effective method.