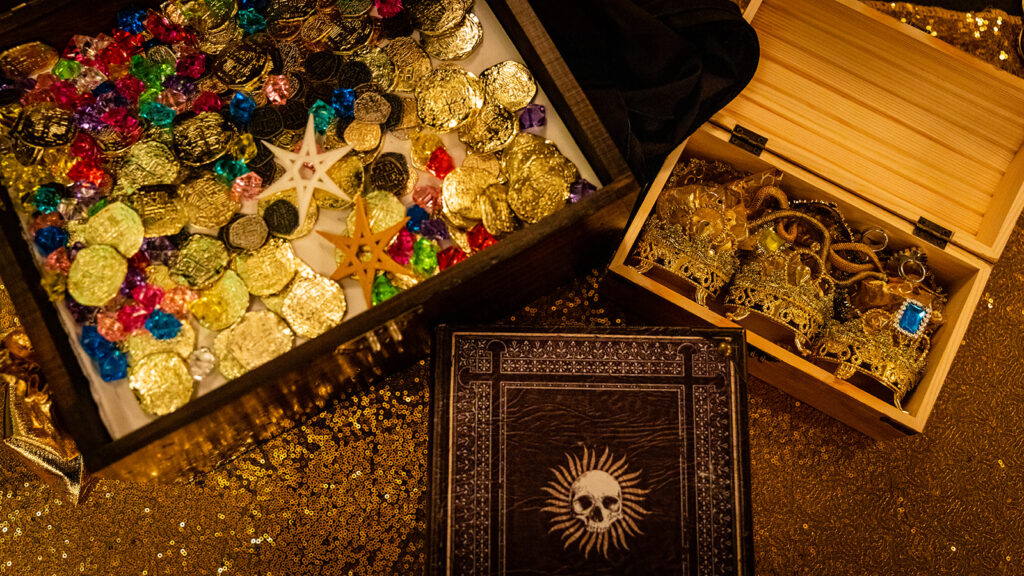 Do you remember the days of playing games like Final Fantasy 7 or The Legend of Zelda wherein you take a role of a character, make life choices for them, explore the vast open world of these adventures, and find out every secret boss or item that existed there?

Now, imagine living in the lore of these games along with World of Warcraft or playing the hero of Dungeons and Dragons in real life. That is what LARP is all about!

LARP stands for Live Action Role Play. Basically, LARPing is a group of people playing specific, premeditated roles in a story written by game masters inside a particular location. It might seem weird to think about people wearing fancy elven costumes or a running around in a suit of armor carry swords, shields and wands but LARPing is actually a hobby that many people find refreshing as it takes them outside of their normal lives and thrusts them into playing the hero, villain or relax as a NPC or Non-Playable Character. What makes LARP unique is that LARP has a multitude of genres from tabletop games like Dungeons and Dragons, to superhero type stories, and so much more!

But you might ask where and how did LARP begin?

Many studies about LARP mention that LARPing started around the 1970s when the creation of tabletop games like Dungeons and Dragons inspired the organization of the first ever LARPs by adults and teenagers.

However, one book called “Leaving Mundania” by Lizzie Stark claims that LARP started way before tabletop games became the talk of the town. The book traced the beginnings of LARP dating to when there were wargames made for training the officers of the European enlightenment. These groups re-enacted some of history’s most compelling and famous battles for entertainment or strategy, complete with medieval style suits of armor and weapons.

In Minneapolis, Dave Wesley wanted to create a new set of rules for the wargames that he played. His newly organized LARPs attracted a lot of people, including Gary Gygax, who along with Wesley, helped create the first edition of Dungeons and Dragons.

By the 1980s, films depicting vast new worlds and the fantasy genre were gaining popularity amongst the populace. Because of this, LARP had spread out to various other parts of the world including Britain, the Nordic Regions, South Africa, and New Zealand. Many LARP societies were made during these times that catered to several different genres and styles ranging from fantasy exploration to combat themed stories.

In the 1990s, LARP grew so much that it began to attract critics and analysts that were looking into the intricacies of LARPing. These people contributed to the growth of live action role playing by offering new ideas and strategies to make the LARP an enjoyable experience.

LARP in Today’s Time Nowadays, there is a wide range of LARPing activities that can be found in just the United States alone, each with its own story, culture, and world that you can explore. It’s something you can try out if you want to relive your childhood fantasy of being a hero!