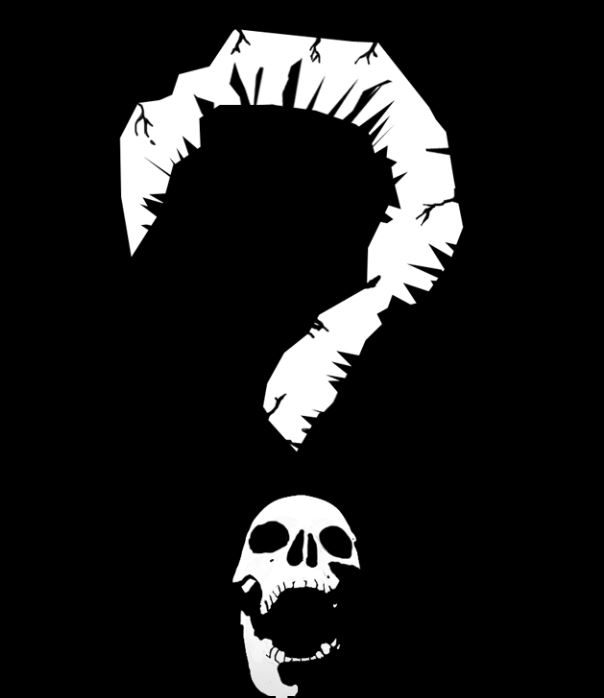 Name: The Night In Question

Proposed Plot: The Camarilla, a secretive group of vampires will be amongst a group of unknowing humans who they will attempt to explore the "emotional and physical wounds" they can inflict on these humans without being detected. The Sabbat, a separate group of vampires who like to display superiority over humans also exist in this world and have an all-out war with the Camarilla.

What We Expect: This larp is said to be very "rules light", but has the premise for amazing mechanics in-game. It will be very interesting how everything plays out using mostly roleplay! A ball where some average folk may just want to have a dance will be unbeknownst involved in a vampire war! Many humans will have to weed out vampires while the latter will be attempting to maybe recruit thralls or just have a meal!