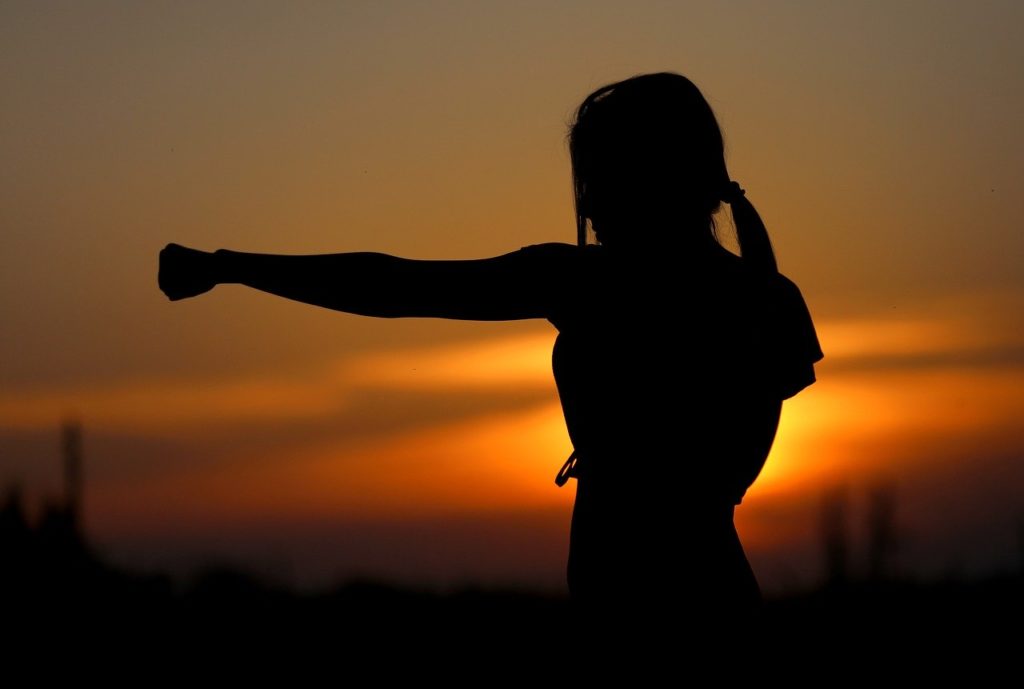 When most people start exploring live action role playing games (larps), they have no idea about how many types of larps there are throughout the world. I certainly didn’t. From full-contact boffer combat to 360 immersion wizard school events, larp encompasses a wide variety of forms, genres, locations, and physical and financial accessibility levels. On that scale is collaboration versus competition in larp.

As a larp designer who plays both collaboratively and competitively in various larps, one question I receive about my own designs is: “Is this larp collaborative or competitive?”

What I’ve realized is that collaboration and competition work on scales in most larps, including mine (which has the added complication of taking place both online and off). When working with about fifty participants, I’ll need to carefully collaborate how to get people to embrace telling a story collaboratively, work together in the game at times, but to also lean in to some competitive elements of the game.

I call my design “competitive-collaborative larp,” and this is what that means.

All Participants Agree to Tell a Collaborative Story

CHARIOT: Generations is not a story about one character, one generation, or even one ship or species. Similarly, Captain Picard has his own show now, but his Star Trek run wasn’t just about him. There were plenty of episodes about Klingon politics and mating practices, the omnipotent Q Continuum, and even the tempting manifestation of a hot Scottish ghost that lives in a magical lantern (we all want one of those).

While the captain and his ship were central to the story, the story came together, albeit episodically, over seven years, and through the efforts of many writers, directors, producers, terrible costuming choices, and actors who had to fight sexism and advocate for what could have been the first televised gay kiss.

Similarly, a collaborative-competitive larp has similar elements: there will be antagonists, challenges, competing interests, and more. In a live action game with no NPCs (non-player characters), participants take on oppositional roles, not even necessarily as “antagonists,” but factions and beings with competing interests in survival situations.

We agree to respect that competition will occur, but ultimately, the goal is to tell a satisfying story.

Cultural and Military Domination is Not an Essential Part of Competition

Ever play a Sid Meier’s Civilization game? I can’t get enough of them. One of my favorite things to do in those games is to win by “cultural domination.” That means my culture is so dominant that even if I don’t have an offensive military force, I win because everyone is listening to my rock and roll and wearing my blue jeans.

Before designing CHARIOT, I thought a lot about the Civ games: what makes them enjoyable to play, what improvements and upgrades I appreciate, and more. I mean, yeah, it’s fun to play an Iroquois leader whose culture is so dominant that England fails against them, but beyond that, what’s so satisfying about different types of domination?

My answer is: legacy. It can lead people to do some pretty scary things, intentionally or not. From making sure a kid’s first in line for a limited vaccine or hoping to create a gaming legacy millions will play, the thought of dying (or worse, humanity dying) and leaving nothing left is terrifying. Our history and religions do much to cope with that, including atrocious things to others. In short: we’re the best, we want your resources (water, oil, gold, etc.).

While conflict of culture is a part of CHARIOT’s design, I’ve woven in other sorts of conflicts and competitions: between departments and generations, for example. And there is a hard out of game rule against committing genocide or obliterating an inhabited planet.

In short, there must be a hard and clear definition of what types of competition are and are not acceptable in the in-game world, and players must steer.

There’s a reason space ships have crews: even one artificially intelligent being isn’t likely to successfully steer a multigenerational ship to its destination. In the game world, it takes collaboration to execute ideas.

Each ship will get to choose its own system of government. Will anarchy work for this? There’s only one way to find it out: play. Multiple small ships will compete for resources, but their crews? They’ll have to put their differences aside and collaborate if they want to accomplish their goals. And since goals are often survival-based, stakes are high.

Balancing competition and collaboration in a larp begins with clear out of game messaging and player buy-in. Participants may have to steer to avoid certain themes, including, in my setting, colonialism and genocide which are themes harmful to participants in real life. Building on that understanding, it’s possible to collaborate full experiences and individual scenes for tension, drama, competition, and a wonderfully collaborative tale.

Interested in playing on CHARIOT, either online or in person? Check out chariotlarp.com for more information on this August 2020 game by The Geek Initiative Larps.

Want to join the LARPed crew on this adventure? Make sure you RSVP on Facebook.